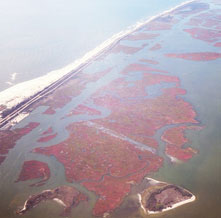 Tom is in Rockland, Maine. Emily is in Brooklyn, NY. Since 2008 we have been collaborating, prototyping, exhibiting, and dreaming up new projects. We like a good challenge and a chance to learn something new; we recharge our creativity by working on a diverse range of projects at a variety of scales. When we’re not in our studios we can be found on job sites, in classrooms, meeting with fabricators, or walking our dogs. Our work is sold internationally and has been seen in publications and institutions such as Time magazine, the New York Times, and the Cooper Hewitt National Design Museum.

Our collective experiences and recognition over the years include a wide range of accomplishments. Here are just a few.

We have studied at…

We have worked at…

We have been recognized by…

We have shown at…